Hash Rate and Bitcoin Price During Mining Events: Are They Related?

Hash Rate and Bitcoin Price During Mining Events: Are They Related? 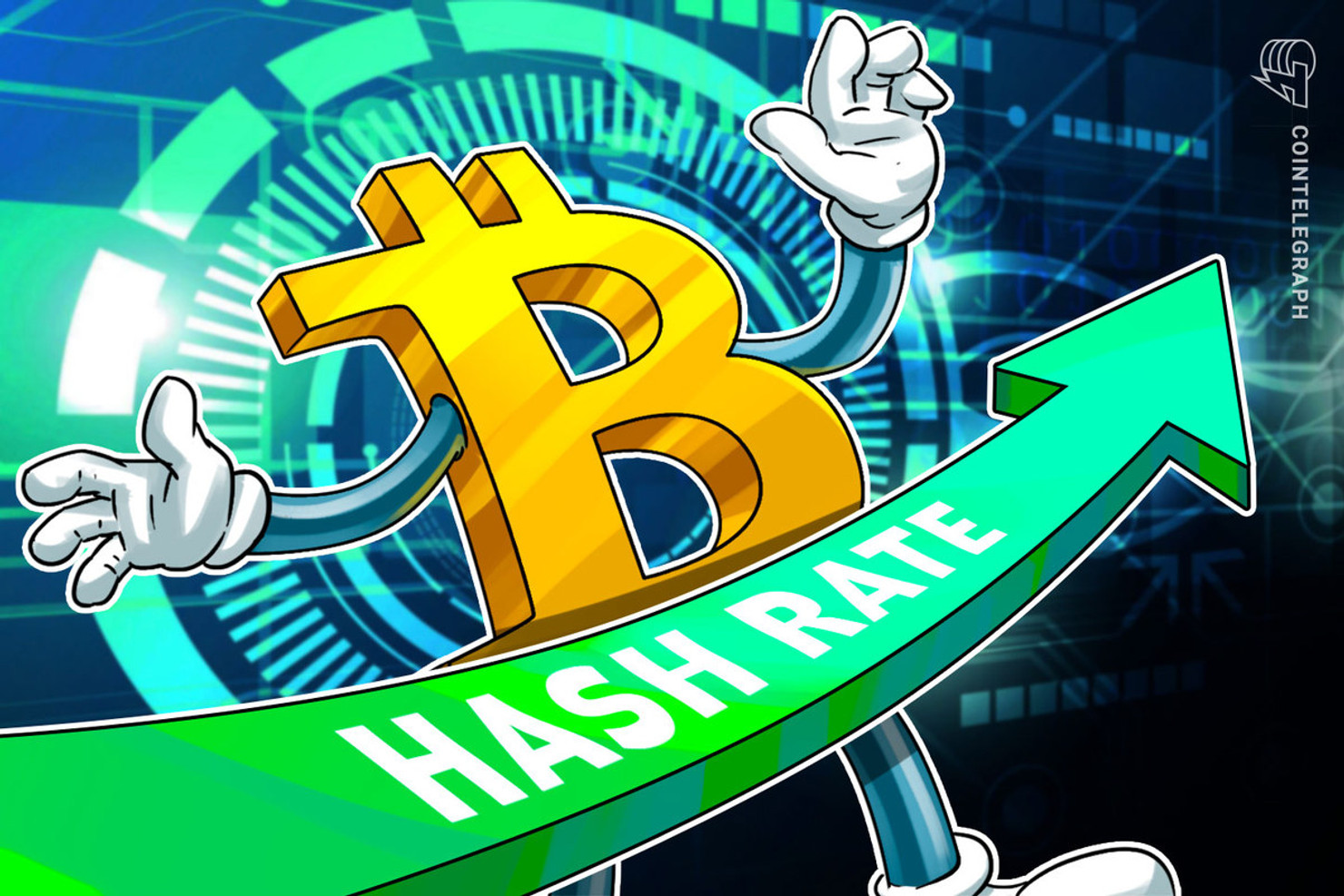 On Saturday Bitcoin (BTC) price dropped below $9,000 again, increasing the uncertainty surrounding future price estimates and reminding investors that the Coronavirus continues to impact markets across the world. 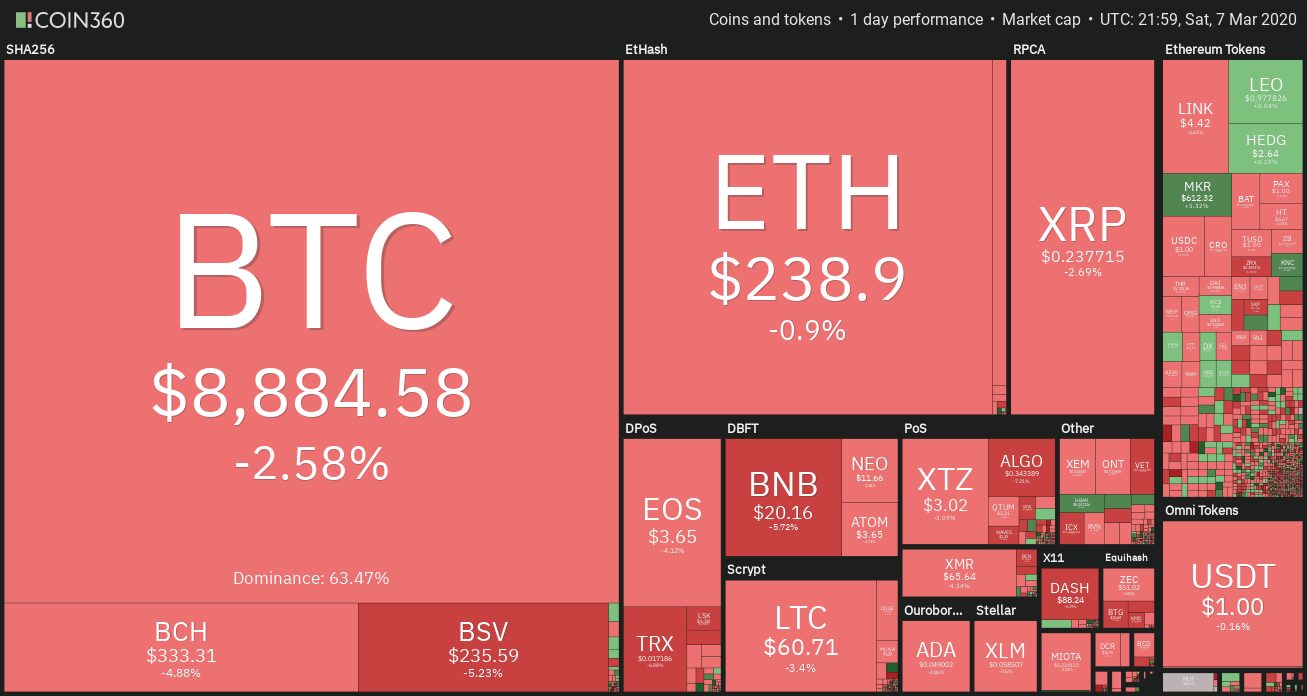 Interestingly, Bitcoin’s hash rate reached an all-time high on March 5 - 157 quintillion hashes per second - according to the available data from Coin Dance. This increase has been the pattern since the start of this year.

Hash rate represents the computational power that Bitcoin miners need to employ to confirm transactions on the blockchain. The increase in hash rate represents higher security in the network, a trend that has been consolidated in recent years, ultimately increasing confidence for potential investors in Bitcoin.

The relationship between the hash rate and the future Bitcoin price have been discussed as well as other events related to miners, such as the upcoming Bitcoin halving which will see the BTC reward per block created by miners cut in half.

The next halving event, likely to occur on May 20, 2020, raises additional questions on the behavior of miners that day and the relationships with the price for the foreseeable future amid the increasing hash rate trend. 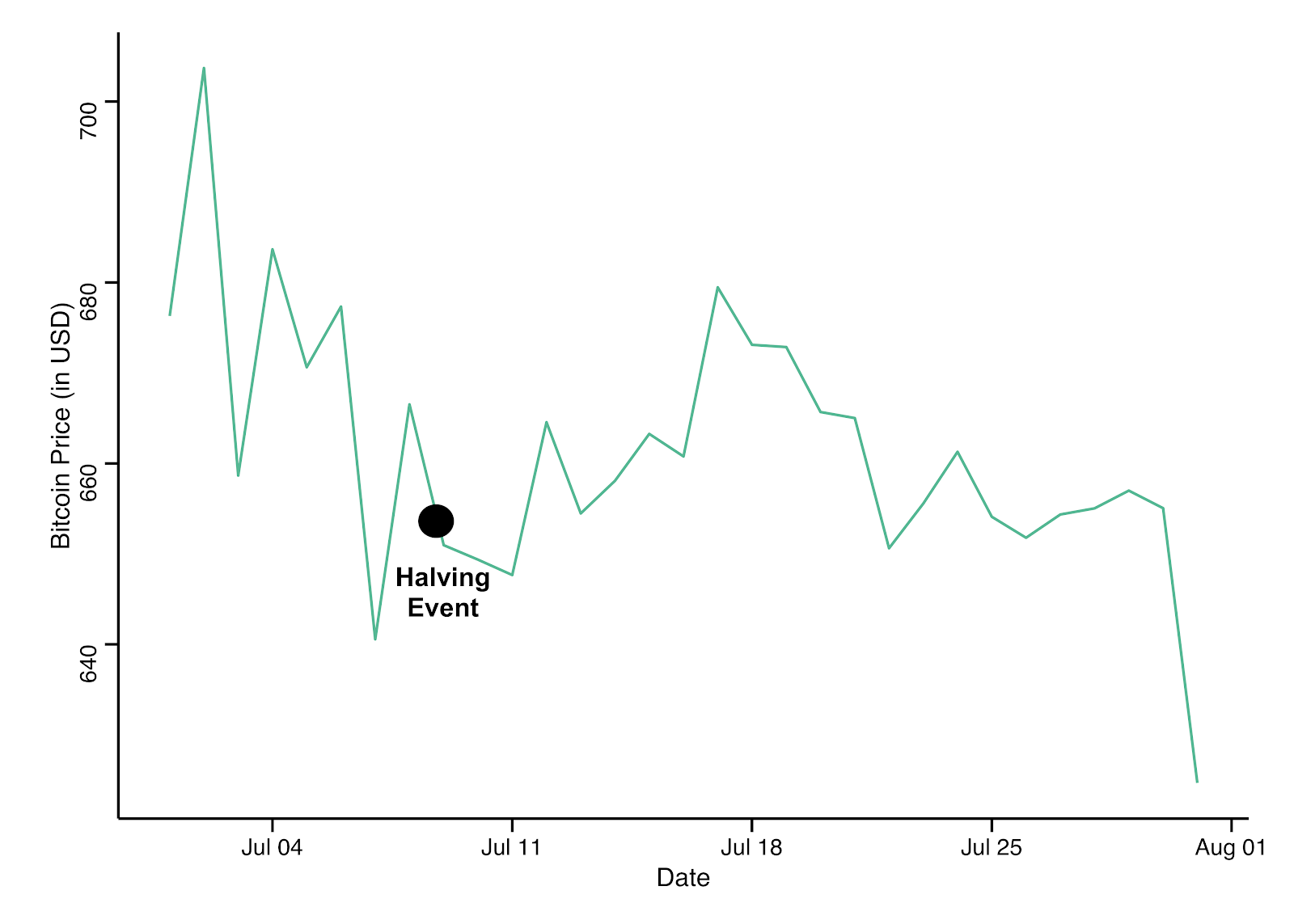 At the same time, the hash rate increased on the halving day to 1.5606 quintillion hashes per second from 1.4978 quintillion hashes per second on July 8, 2016. Miners’ profitability per hash is naturally reduced since to obtain the same amount of BTC as before, miners will have to spend at least twice the power input as before from that day onward. 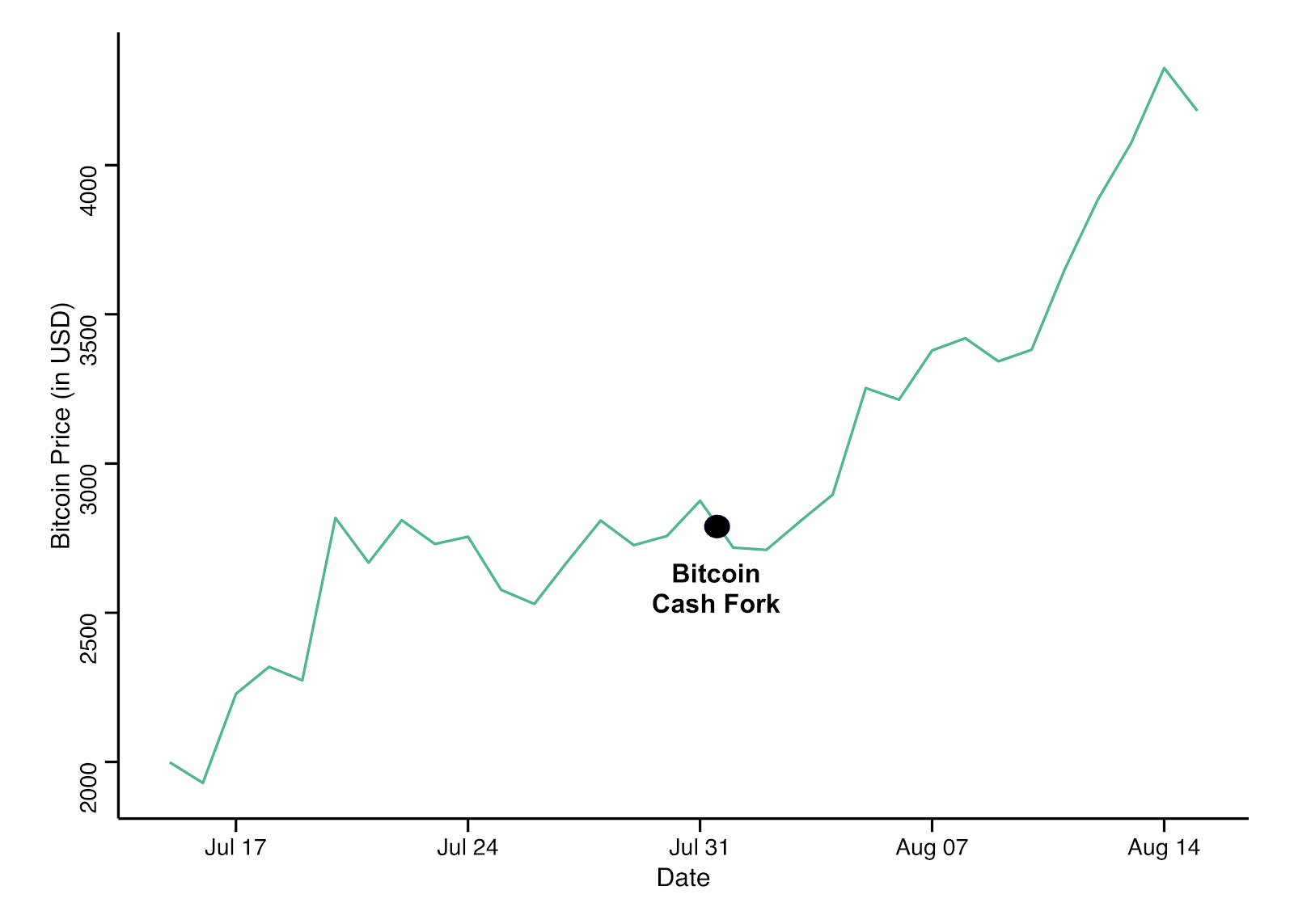 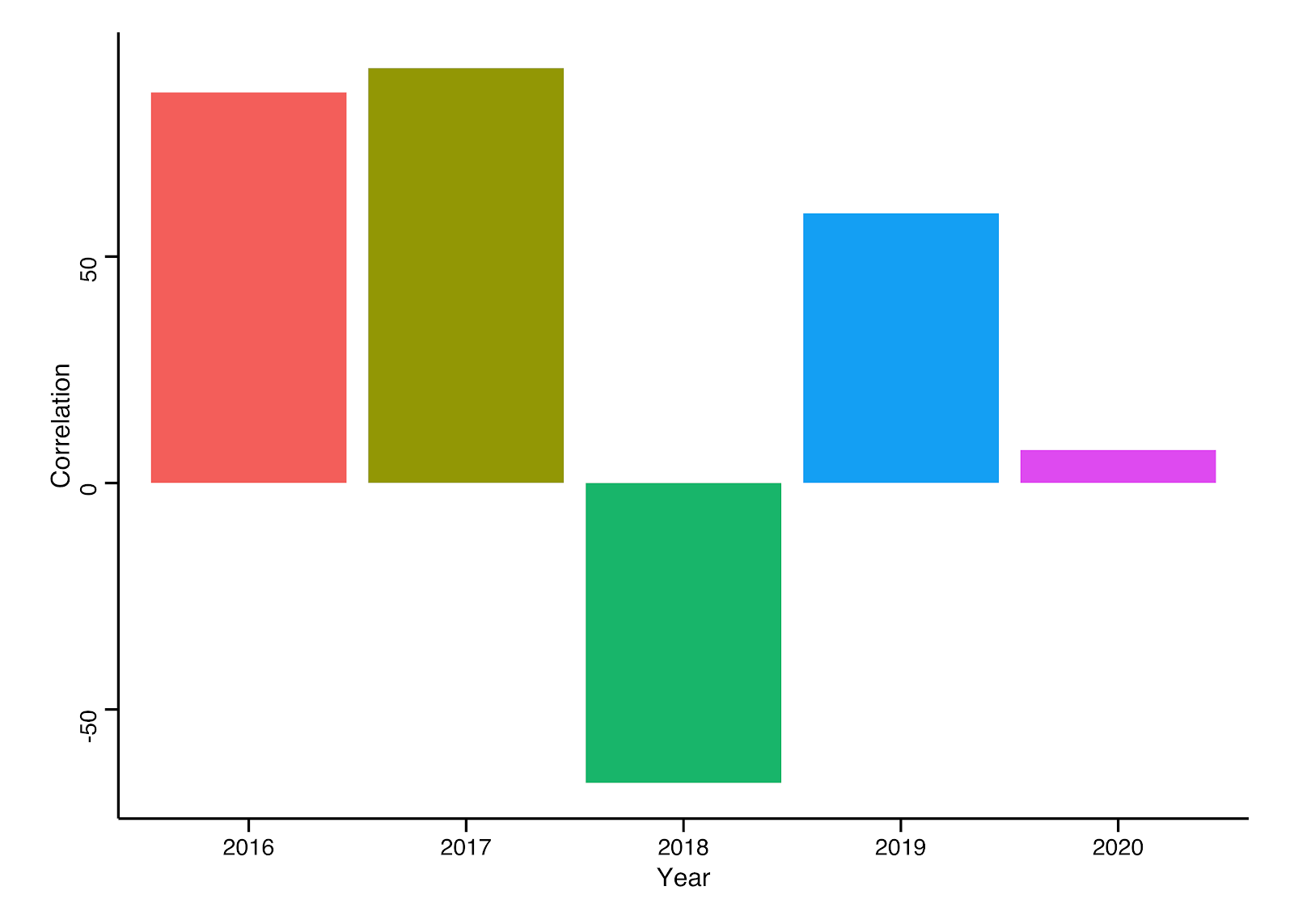 Correlation between Bitcoin price and its hash rate

When employing regression models to determine the influence of hash rate on Bitcoin’s price, one can observe conflicting non-significant results, meaning we cannot reach a conclusion about the behavior in individual years with a slight exception in 2019.

A small positive during the last halving event month

Outlook for the upcoming 2020 halving

Bitcoin will experience its next halving event in approximately 64 days and the block reward for miners will be cut in half from 12.5 BTC to 6.25 BTC. It is commonly assumed that miners tend to sell before the halving event due to the decrease in the rewards, which could hurt Bitcoin’s price shortly before the event.

As hash rates keep reaching record-highs and its relationship with halving events mimic the upward continuous trend, investors may face a short-term price decrease but focusing on the previous medium to long-term horizons shows a recovery in the case of both mining-related events.

Data for the hash rate drawn from bitinfocharts.com. The views and opinions expressed here are solely those of the author and do not necessarily reflect the views of Cointelegraph. Every investment and trading move involves risk. You should conduct your own research when making a decision.