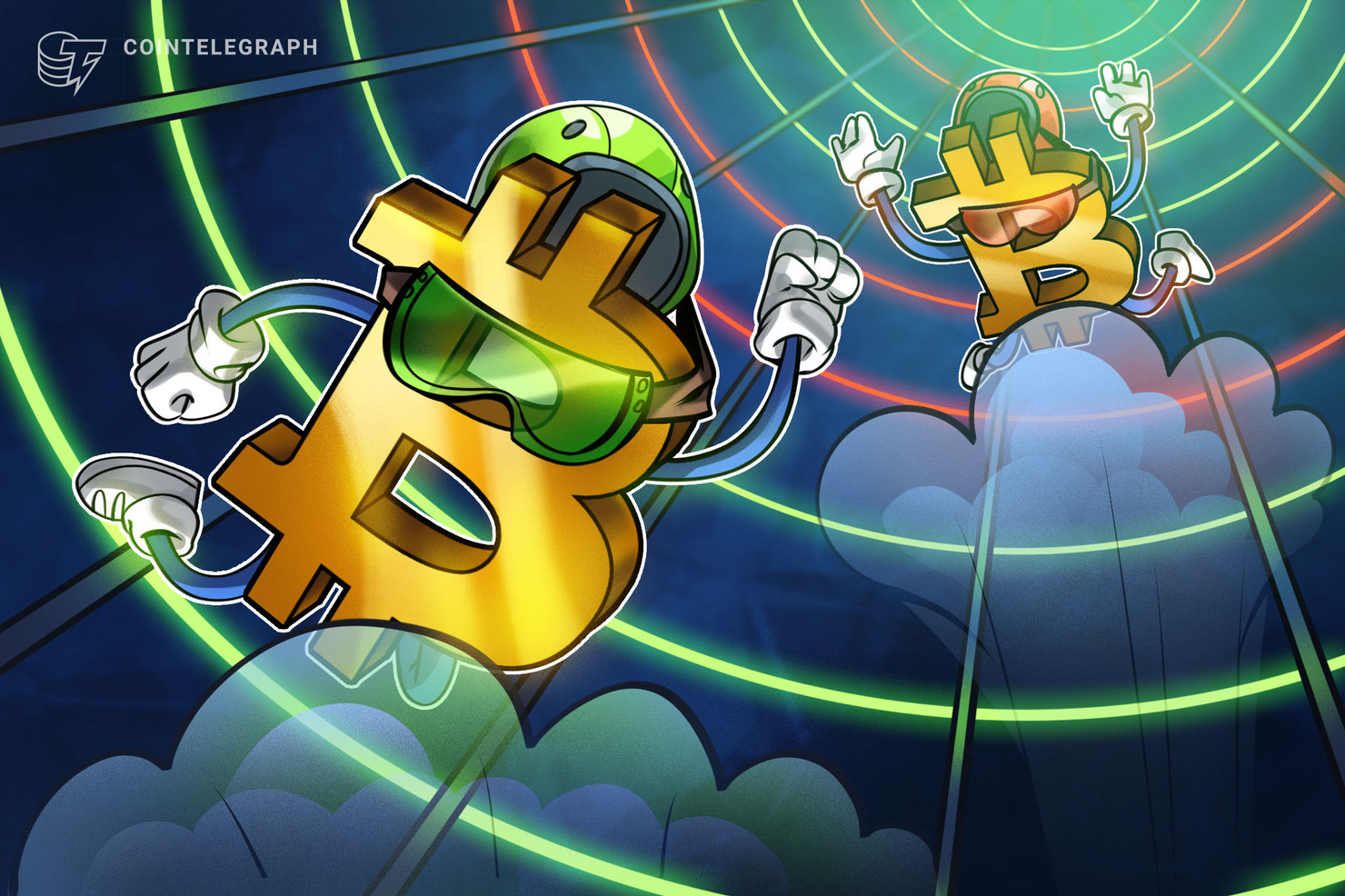 If you’ve been in Bitcoin (BTC) long enough most likely its Genesis Block has been mentioned quite a few times. If not, the image below should be self explanatory.

It doesn’t really matter if people consider Bitcoin as a store of value competing with gold and real estate, medium of exchange for uncensored transactions, or a potential unit of account due to its non-inflationary model. As the digital currency supporters say, “honeybadger doesn’t care” and they’re right in that sense. Most likely there will never be a consensus on what Bitcoin’s main usage is and some would argue that there is no need for one.

Bitcoin was designed to work on a standalone basis, without the need of banks, governments, international currencies or whatever system is needed for traditional fiat money. Satellite and mesh network communication systems are currently in use in order to keep the Bitcoin blockchain alive even during an internet outage.One does not need to imagine a catastrophic scenario in order to put Bitcoin usage to the test as people from North Korea and Iran are already using it to bypass international sanctions.

There are many who argue that Bitcoin cannot be a store-of-value based on its whipsaw volatility but valuable insight can be drawn from gold’s price action during the 2008 financial crisis.

Gold certainly doesn’t look like a safe haven after a 24% plunge in less than 2 months, even more worrisome is the fact that the SP 500 remained flat during that period. Therefore, is it really fair to analyze any correlation over such a short period? Does that sharp movement in price invalidate gold’s resilience during market uncertainties?

The same thing can be said as Bitcoin enters its first ever major global crisis. This is in fact the first of four triggers for a major price pump ahead; this is where we will focus.

2. Resilience and lack of correlation

Bitcoin price sustaining a level above $5,000 translates into a 55% or more premium to the December 2018 low of $3,200. Keep in mind the current crisis is something without precedent over the past decades.

The SP 500 took only 3 weeks to drop 20% from its peak, a point which most investors consider the beginning of a bear market. This is unprecedented in history even compared to the 1929 stock market crash.

Bitcoin’s lack of correlation with stock markets is another factor that might aid a new wave of inflow as investors realize the crisis has impacted almost every asset class imaginable. The chart above represents the price relation between the SP 500 and Bitcoin on a scale from -1, a perfect inverse relation to +1, a perfect relation. The indicator clearly trends to 0 most of the time indicating there is absolutely no relationship between the two assets.

The equivalent inflation being reduced to 1.8% per year after the block subsidy cut does not directly translate into price appreciation. What investors should be looking for is the sustainability of the network despite the halving’s negative impact on every single miner. It is a $5 billion industry and yet there’s nothing they can do in order to prevent it.

The mere existence of Bitcoin Cash (BCH) and Bitcoin Cash SV (BSV) is a reminder that social consensus determines Bitcoin (BTC) rules, not miners, not exchanges, and certainly not the CME.

Those forks were willing to increase block capacity, hence increasing the difficulty for an average user to run a node. The simple fact of the network continuous operation and adherence to the social consensus will be itself a display of strength.

Even though the current crisis does not seem to be mortgage credit related, the economic turmoil caused by the Coronavirus might be enough to bring down highly leveraged companies, physical retail oriented businesses and credit lenders. This GDP setback could be the trigger needed to remove confidence in the financial system as a whole.

No one expects Bitcoin and cryptocurrencies to be the first option for most investors but it surely is a contender for a small percentage, as evidenced by a Charles Schwab report published in November 2019. Recent examples of Venezuela, Turkey and Iran struggling to deal with hyperinflation of their local currencies shows that the financial crisis could lead to a perfect runaway for increased Bitcoin adoption.

Since its inception Bitcoin has been patiently waiting for a global crisis. The recent price crash does not reflect investors' lack of confidence in Bitcoin's network strength, digital scarcity or it’s ability to work as a medium of exchange.

The potential triggers for an upcoming rally comes not only from its decentralized and non inflationary nature, but also from the potential crisis impact on financial institutions and the government’s ability to sustain fiat money credibility.

The views and opinions expressed here are solely those of the author and do not necessarily reflect the views of Cointelegraph. Every investment and trading move involves risk. You should conduct your own research when making a decision.