THE BEST FILMS OF 2019 THAT PRESENTED ARTIFICIAL INTELLIGENCE (AI)

Artificial intelligence (AI) is creating a huge impact on the world by allowing computers to learn on their own. While in the real world AI still focuses on solving narrow problems, we see a completely different face of AI in the fictional world of science fiction films, which predominantly represent the rise of general artificial intelligence as a threat to human civilization As a continuation of the trend, here we take a look at how artificial intelligence was represented in the 2019 movies.

A warning in advance: the following list is full of SPOILERS. 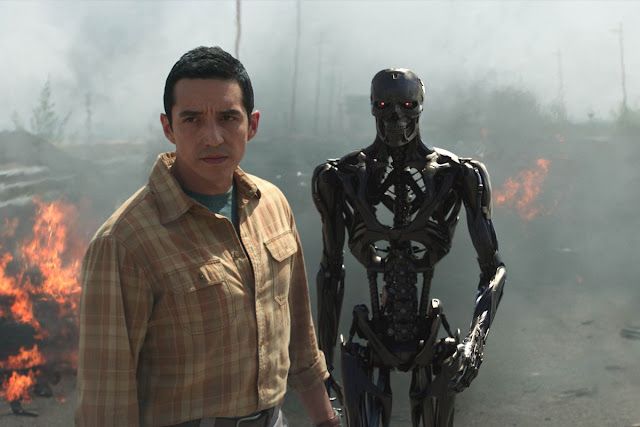 Terminator: Dark Fate - the sixth film in the Terminator movie franchise, featured a super smart Terminator named Gabriel designated as "Rev-9", and was sent from the future to kill a young girl (Dani) who will become a figure important in human resistance against Skynet. To fight the Terminator "Rev-9", the Human Resistance of the future also sends Grace, a robot soldier, in time, to defend Dani. Grace joins Sarah Connor, and the obsolete model of T-800 Terminator, the original killer robot of the first film (1984).

Spider-Man: away from home

We all know Tony Stark as the man of advanced technology and when it comes to artificial intelligence, Stark has nothing short of cutting edge technology in the Marvel film universe. One of those artificial intelligences was Even Dead, I'm The Hero (E.D.I.T.H.) that we witnessed in the 2019 movie - Spider-Man: Far From Home. EDITH is an augmented reality security and artificial tactical intelligence defense system created by Tony Stark and was given to Peter Parker after Stark's death. It is included in a pair of sunglasses and gives its users access to the global satellite network of Stark Industries along with a variety of missiles and drones. 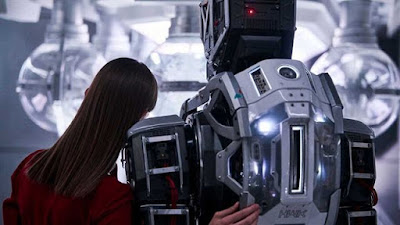 I Am Mother is a post-apocalyptic film that premiered in 2019. The plot of the film focuses on a mother-daughter relationship where the "mother" is a robot designed to repopulate the Earth. The mother robot takes care of her human son known as "daughter" who was born with artificial gestation. The duo stays alone in a safe bunker until another human woman arrives. The daughter now faces a situation to trust: her robot mother or a human partner who asks the daughter to go with her. 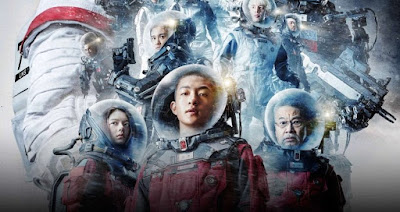 Wandering Earth is another Chinese post-apocalyptic film of 2019 with a plot that involves the imminent clash of the Earth against another planet and the efforts of a group of relatives and soldiers to save it. The artificial intelligence character of the film is OSS, a computer system that was programmed to warn people on Earth's space station. An important subplot of the film focuses on the struggle of the protagonist Liu Peiqiang with MOSS, which forced the space station to go to low energy mode during the accident, according to its program of the United Earth Government. In the end, Liu Peiqiang resists and finally sets fire to MOSS to help save the Earth. 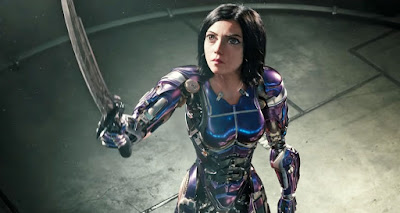 James Cameron's futuristic action epic for 2019: Alita: Battle Angel is a science fiction action movie that depicts human civilization at an extremely advanced stage of transhumanism. The film describes the dystopian future where robots and autonomous systems are extremely powerful. To explain it, in one of the initial scenes of the film, Ido joins a cyborg body to a human brain that he found (from another cyborg) and calls her "Alita" after her deceased daughter, which is an epitome of advances in intelligence artificial and robotic. . 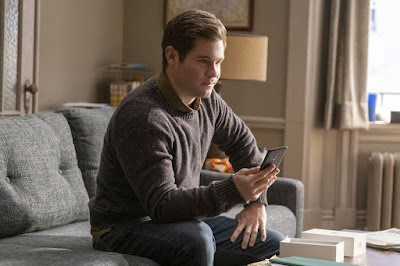 Jexi is the only Hollywood romantic comedy film that represents artificial intelligence in 2019. The film features an operating system based on artificial intelligence called Jexi with recognizable human behavior and reminds the audience of the acclaimed film 'Her', which launched in 2014. But Unlike Ella, the film goes backwards and shows how the artificial intelligence system emotionally joins its clumsy owner, Phil. The biggest surprise of the comedy movie is when Jexi, the AI ​​that lives inside Phil's cell phone, acts to control his life and even pursues him angry using a car without a driver. 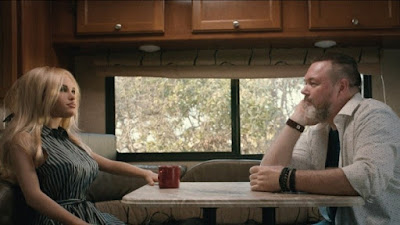 Hi, AI is a German documentary that was released in early 2019. The documentary was based on Chuck's relationship with Harmony, an advanced humanoid robot. The description of the artificial intelligence film is in stark contrast to other fiction films about AI. The documentary also shows that although human research is moving in the direction of creating advanced robots, the interactions